Why is Voting Important?

Voting is really important, and there are actually three reasons why voting is important: the first one is because a person is voting for someone or something to decide what to do with the well-being of where they live, the second one is that is important to vote  because people are letting their opinion be heard and the third one is that peoples’ voting can make beneficial changes to social policy or our basic rights.

When people are  picking someone or something for the well-being of where they live, they wouldn’t like someone else picking someone who has done bad things to people before, because they wouldn’t like something or someone to ruin the reputation of their home, or to hurt them or their families. It’s also really important to think of what would benefit other people and how they would feel or how people would feel about the decisions they make. Thinking about the future consequences, and how everything they vote for will probably make a great change for what they’re voting for. Because in the case of voting every vote matters.

When individuals let their opinion be heard, it actually counts, and it’s really important because it’s what they want. It’s what would benefit 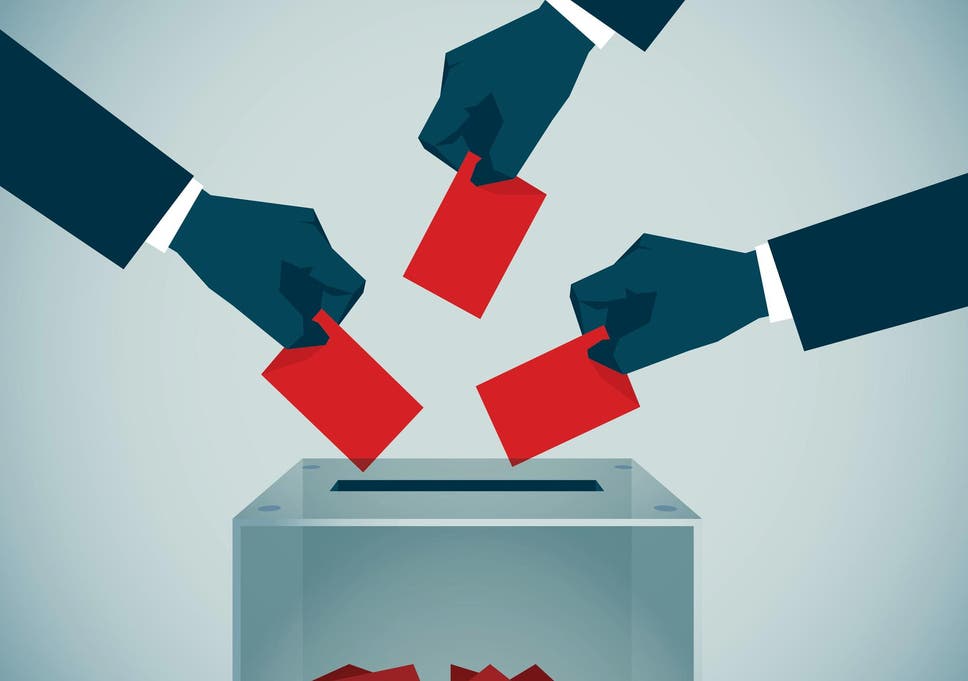 them, and/or probably benefit others. One vote could really change everything and sometimes even better the situation of what’s going on, letting their opinion be heard of what they want. It would really make people feel good about their decision if it actually turns out to be good, and probably knowing they bettered things and helped other people.

Voting can make a lot of beneficial changes for people and/or for others, for example if they want our city to make new roads and bridges for peoples benefit, there would have to be a voting. If people vote for what they want it would probably make them happy and it would be not only be beneficial for them but for other people too. It also lets people pick what kind of place they want to live in, and allows people to decide for their basic rights, which is really important because what people want and the decisions that they take will affect the future generations. It’s something to really think about, plus people have the right to let their decisions be heard, and they have the right to vote for what they want and if something doesn’t seem like it’s going the good way we have the right to be able to change that by voting.